The Chapelle is the 72nd administrative district of Paris. It is located in the 18th arrondissement. To the south, it is bounded by Boulevard de La Chapelle and to the north, by Boulevard Périphérique. To the east, its border is marked by Rue d’Aubervilliers, and to the west by Rue Marx Dormoy as well as Rue de La Chapelle.

This neighbourhood of the 18th arrondissement was the old village’s centre of La Chapelle. During the dark ages, it was on the road called L’Estrée, connecting Paris to Saint-Denis, which guaranteed its prosperity. The Lendit trade fair (one of the most important in France) as well as cattle trade fairs allowed La Chapelle to flourish. In the 19th century, during the industrial revolution, it went through strong demographic growth. On June 16, 1859, the extension act of Paris annexed the village, dividing it between the capital, Saint-Denis, Aubervilliers and Saint-Ouen. 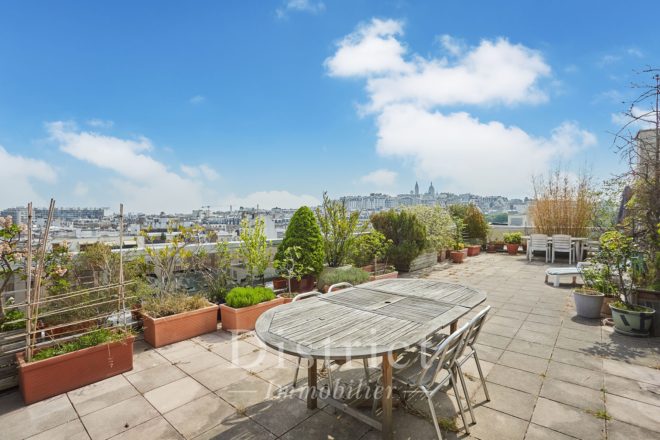 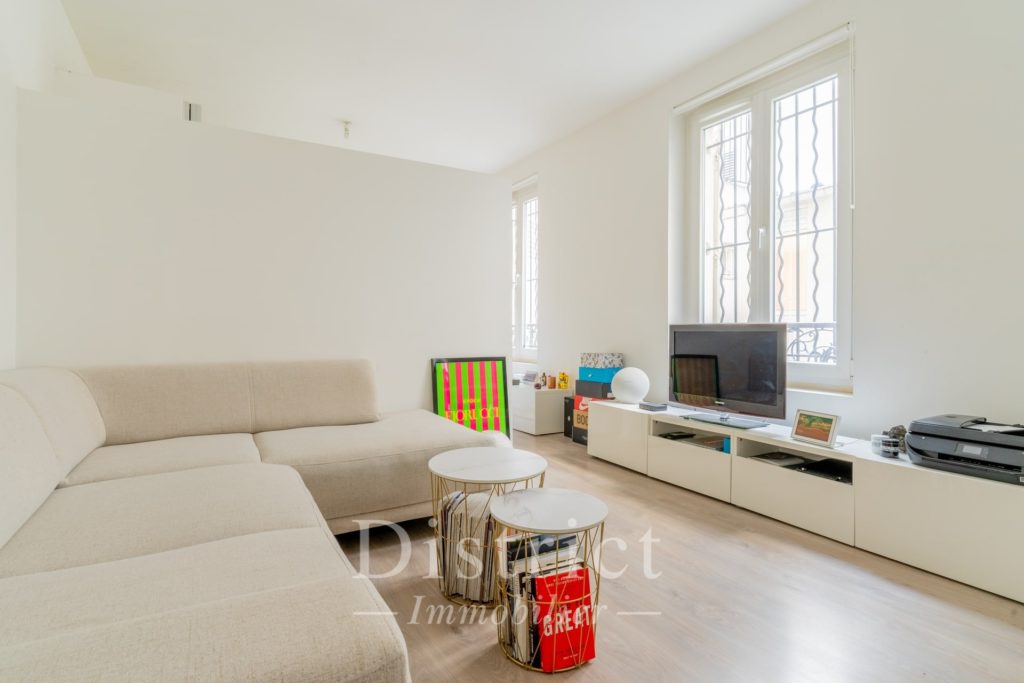 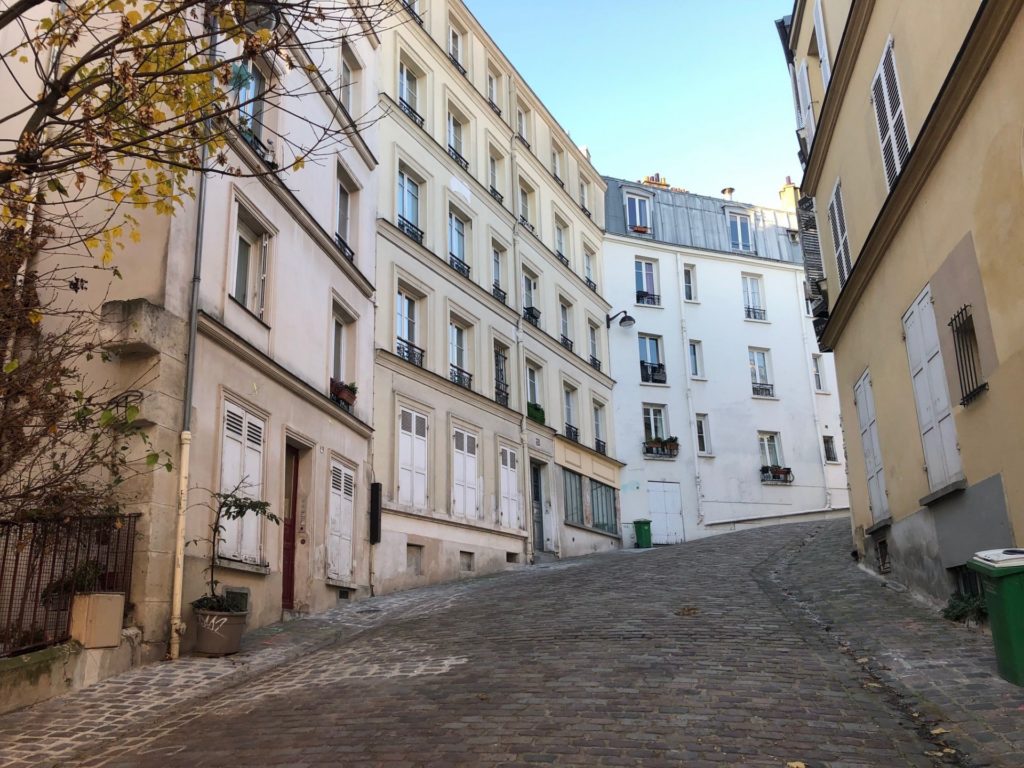