The Gaillon neighbourhood, situated in the second arrondissement of Paris, is the fifth administrative district of the capital. Due to its western location and its triangular shape, it is wedged between the 9th arrondissement (north), the 1st arrondissement (south) and the Vivienne neighbourhood (east). The streets delimiting Gaillon are:

The Gaillon neighbourhood is above all known for its Rue de la Paix. Indeed, in addition to being reputed to be one of the most beautiful streets in Paris, it is also very much appreciated (or hated depending on the progress of the game) by board game players. It is said that goldsmith Euverte Le Gaillon gave it its name (as well as that of a hotel and a door). It is also said that the Gaillon neighbourhood was entirely built at the beginning of the 18th century without really having exact information on the true origins of this district.

Today, Place Gaillon is a prime location for many lovers of French gastronomy. This is also where the Hotel Drouant is located (famous for hosting the Goncourt prize every year).

In addition to Rue de la Paix, Place Gaillon and Hotel Drouant, there are other landmarks that can be discovered in the Gaillon neighbourhood: 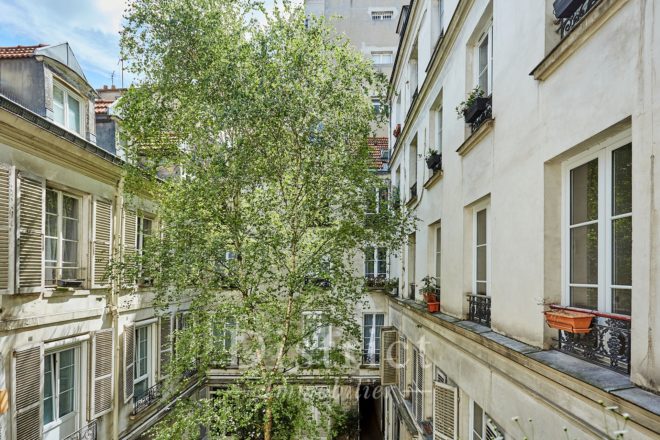 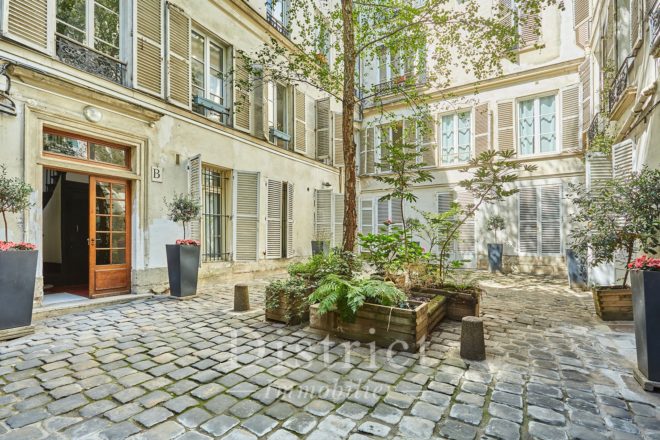 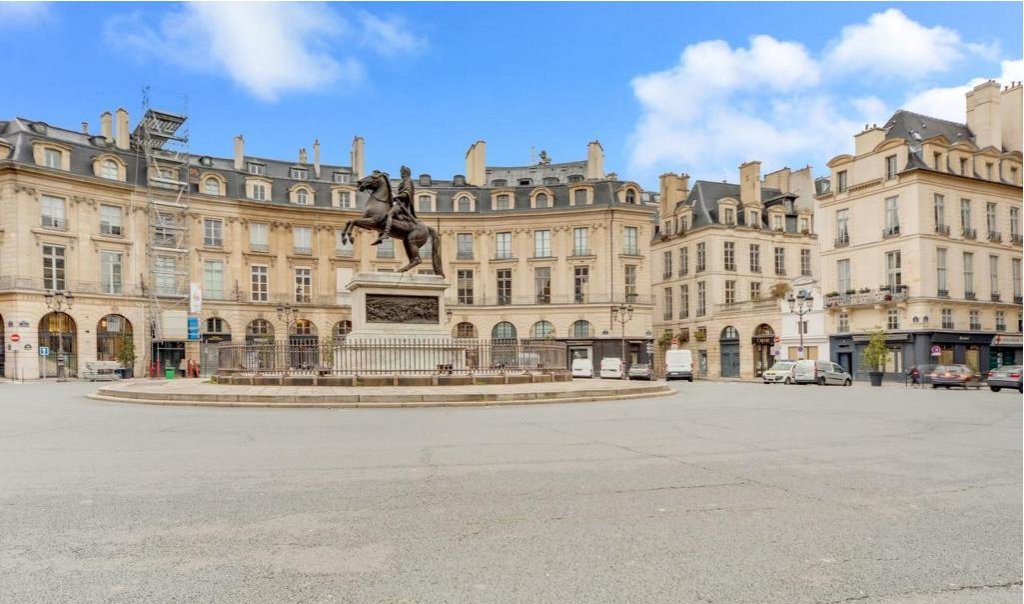