To locate its border more precisely, we suggest you start with Place Edmond Rostand which is situated in its southwestern corner. Then, you can go up along Boulevard Saint-Michel until you reach Place Saint-Michel. At the latter, you have to turn right in order to take Quai Saint-Michel and Quai de Montebello. When you reach Rue du Haut Pavé, take this street and continue through Rue Frédéric Sauton, and part of Rue Monge and then pass by Rue de la Montagne Sainte Geneviève, Rue Descartes and Rue Mouffetard. Finally, at Place de la Contrescarpe, we invite you to go to Rue Blainville, and follow Rue de l’Estrapade, Rue des Fossés Saint-Jacques, Rue de Malebranche, part of Rue le Goff and finally Rue Soufflot.

The Sorbonne district is linked to the Quartier Latin (Latin District), forming its historical centre. The latter takes its name from the classes that were given there exclusively in the Latin language. Even today, this neighbourhood is still a popular place for students. Indeed, there are many establishments there, including secondary schools, high schools and prestigious universities in addition to reputable bookshops specialising in various disciplines to enable all students to find the books they want.

Note: the famous Sorbonne school was founded in 1253.

The Sorbonne neighbourhood has many green spaces as well as numerous gardens and green bunkers. It includes the following: 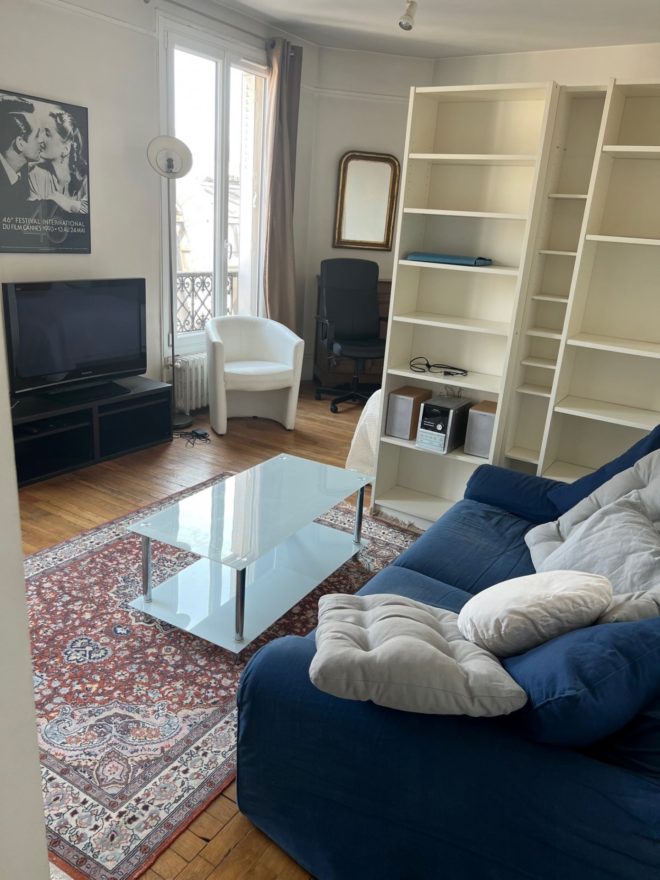 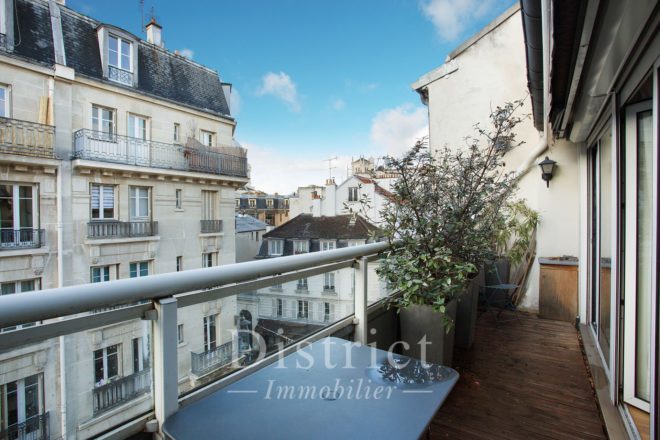 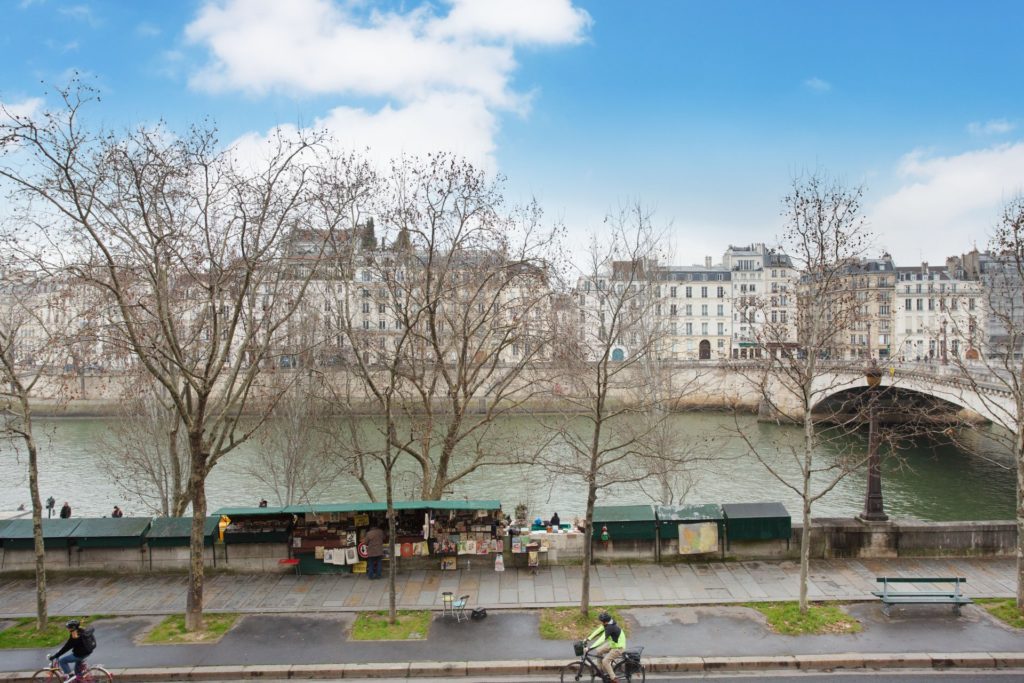