The Saint Merri neighbourhood is the 13th administrative district of Paris. It is one of the 4th arrondissement’s districts.

The Saint-Merri district is the 13th administrative district of Paris and takes its name from Bishop Merry, as does the church dedicated to him. Deemed unsanitary, part of the Saint-Merri district was completely torn down in 1930 in order to renovate it before the subsequent creation of the Horologe neighbourhood and the Georges Pompidou Centre in the 1970s.

Partially pedestrian, the Saint-Merri neighbourhood has many interesting venues to visit. The proximity of the Centre Commercial des Halles, the Seine and the Marais neighbourhood as well as the numerous bars, museums and restaurants make it a major tourist destination. 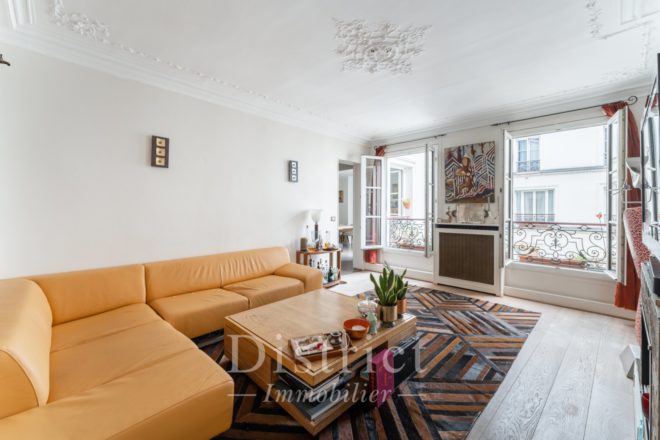 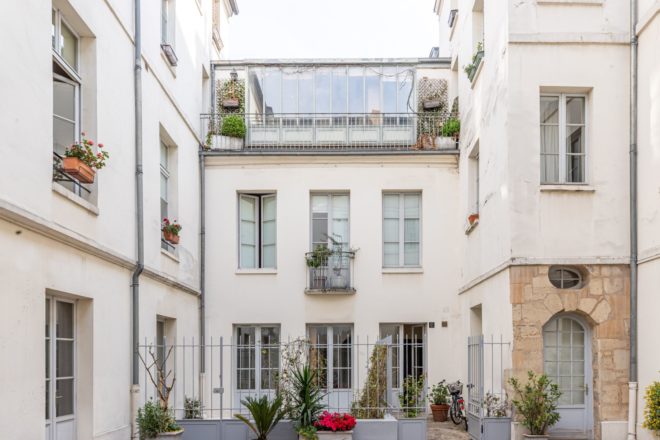 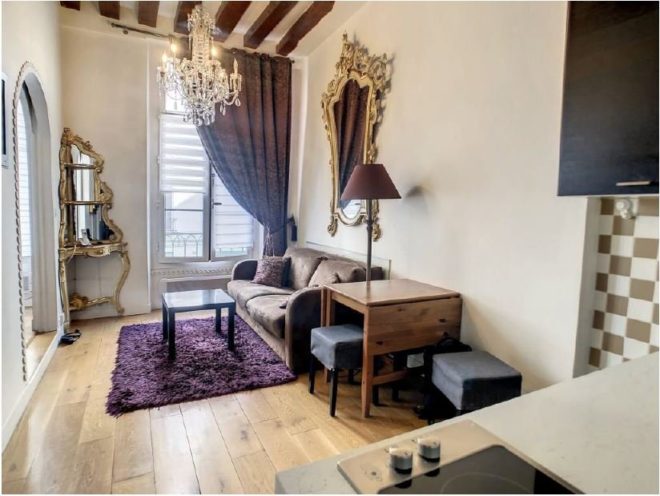