The neighbourhood of Saint-Germain-des-prés is located at the beating heart of the 6th arrondissement, right next to the Quartier Latin. It is Paris’s 24th administrative district.

This neighbourhood is not only home to numerous luxury boutiques; it also embodies the French literary scene all by itself. It is located at the very end of Rue de Rennes, around the abbey of Saint-Germain-des-prés. The district covers an area of 28 ha and has 4,817 inhabitants. Its northern border begins with the Seine River. It is, furthermore, wedged between Rue de Seine to the east, Rue du Four to the south and Rue des Saints-Pères to the west. Despite its size (the smallest neighbourhood in the arrondissement), it has many monuments to visit.

Like the other districts of the 6th arrondissement, Saint-Germain-des-prés has a rich history. Indeed, its abbey was founded during the 6th century by Merovingian King Childebert I and the bishop Saint-Germain of Paris. The abbey was composed of several buildings, the majority of which were destroyed during the French Revolution. Now only remain the church and the Palais abbatial (abbey palace).

In addition, the neighbourhood is linked to numerous literary and musical works. As an example, the play Needles and Opium might have been performed at a room of La Louisiane hotel. 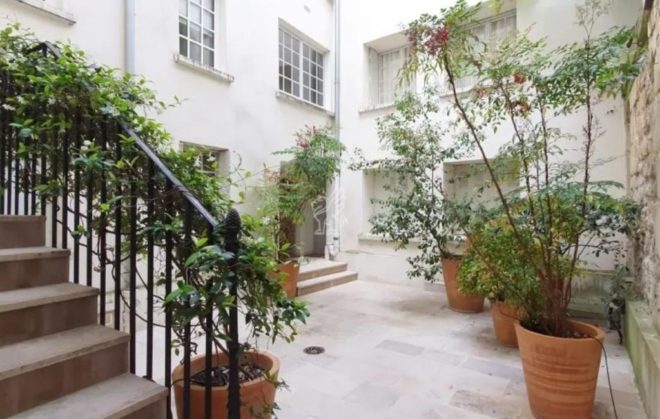 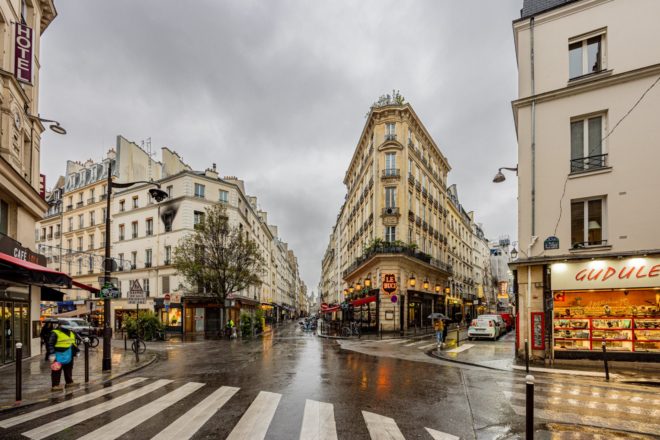 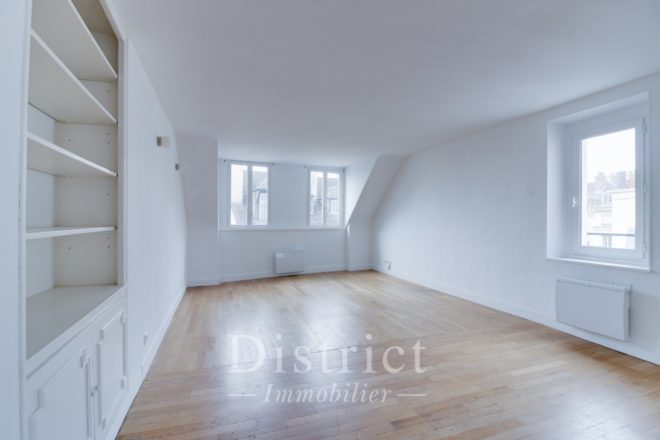