Saint-Georges: the cradle of romanticism .

The historical heart of the 9th arrondissement and 33rd administrative district of Paris, the Saint-Georges district is bounded to the north by Boulevard de Clichy with the Pigalle and Montmartre districts, and to the south by Rue Saint-Lazare. The Rue des Martyrs marks its eastern boundary and Rue d’Amsterdam its western boundary.

The Saint George district was named after the sign of a tavern where the saint was seen slaying a dragon. Numerous neoclassical buildings of ancient inspiration flourished here, constituting the Nouvelle Athènes (New Athens), stronghold of the Romantic movement. In the 19th century, many famous artists and intellectuals, such as Frederick Chopin and Alexander Dumas, settled in the sumptuous buildings and hotels of the district.

The Saint-Georges district is a lively and dynamic neighbourhood where many shows, parties and theatrical performances are organised.

Several parks are available to the inhabitants of the Saint-Georges district for strolling and resting. 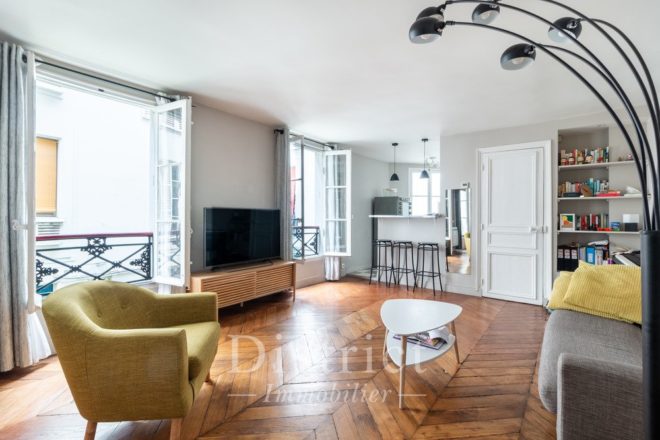 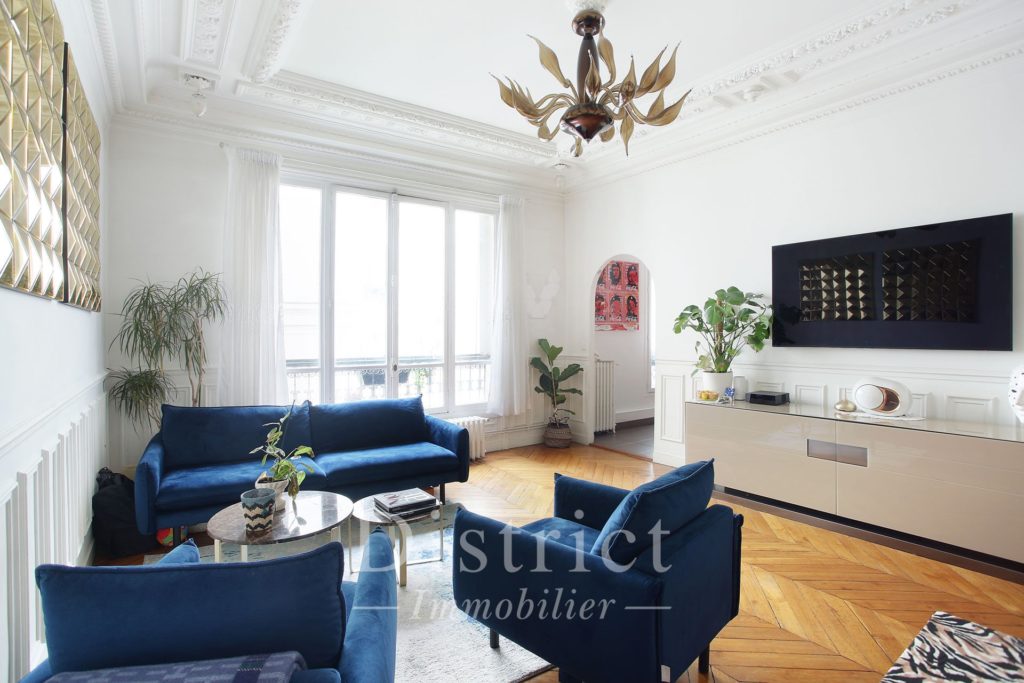 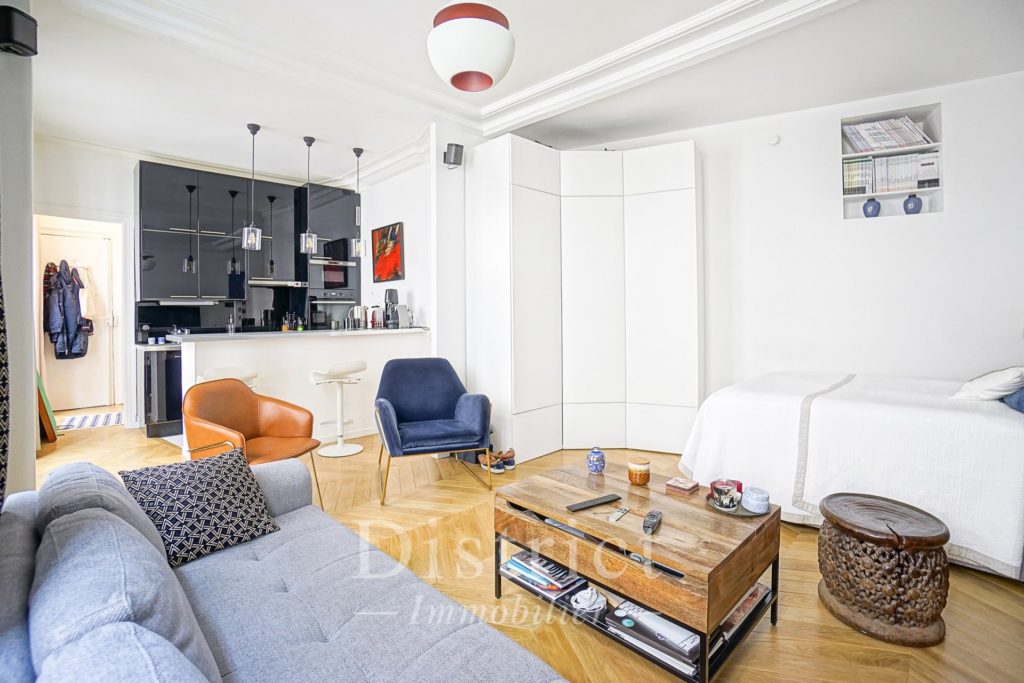