Porte-Saint-Denis: a district steeped in history.

The Porte-Saint-Denis district, located in the 10th arrondissement, is the 38th administrative district of Paris. It is bounded to the north by Rue de Chabrol and to the south by Boulevard de Bonne-Nouvelle. The Rue du Faubourg-Poissonnière marks its western borders and Boulevard de Strasbourg separates it from the Porte-Saint-Martin district.

Originally, the Porte-Saint-Denis district was the link between the centre of Paris and the Royal Basilica of Saint-Denis. Over the centuries, private mansions and shops began to flourish all over the district. The Saint-Lazare prison, which was located there, then became a hospital before finally being destroyed in the 20th century. 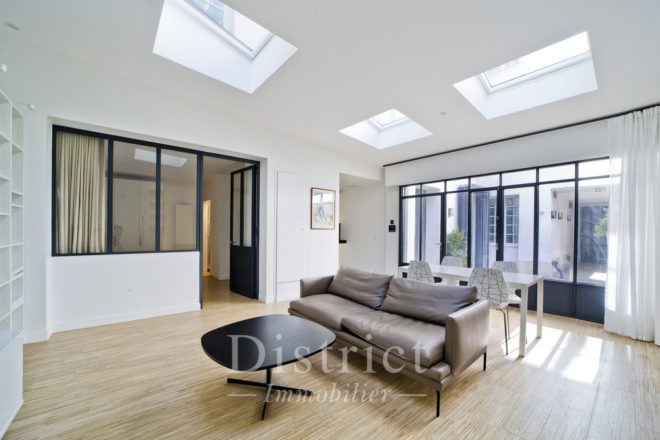