Pont de Flandre: an association of gardens and art.

Located in the 19th arrondissement, the Pont-de-Flandre district is the 74th administrative district of Paris. It is bounded by the Avenue Jean Jaurès to the south and the town of Pantin to the east. The gates of Aubervilliers and La Villette mark its borders to the north and the streets of Ourcq and Aubervilliers to the west.

The Pont-de-Flandre became a district of Paris after the annexation of the commune of la Villette by the capital according to the law of 16 June 1859. Here, between the Canal de l’Ourcq, the Route d’Allemagne (now known as Avenue Jean-Jaurès) and the fortified walls of Thiers, a cattle market and the capital’s slaughterhouses were held. Once the area was bought by Paris, buildings were constructed by the architect Louis-Adolphe Janvier, who based his design on the preliminary projects of his colleague Victor Baltard.

The Pont-de-Flandre district has a very large number of small gardens to visit. Each one offers a unique landscape. In the imposing Parc de la Villette you will find:

But while strolling around the district, it is possible to discover other surprises. 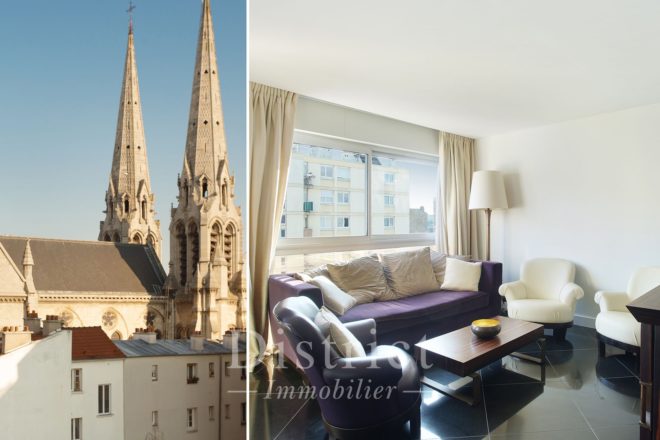 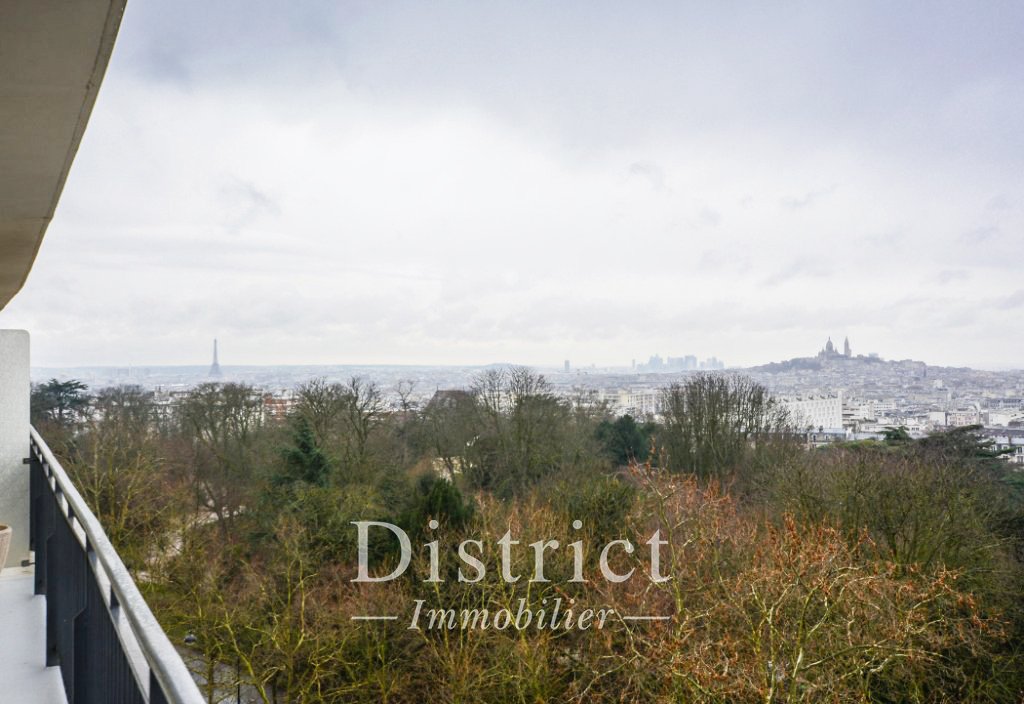