Located in the eastern part of the 15th arrondissement of Paris, the Necker district is the 58th administrative district of the capital. It is bordered to the north by Boulevard Montparnasse, Rue de Sèvres, Avenue de Saxe and Avenue de Suffren, to the west by Rue de la Croix Nivert, to the east by part of the Montparnasse station lines and Rue du Départ, and to the south by Rue Mademoiselle, Rue Cambronne and Rue de la Procession.

Before the surrounding villages were incorporated into the city of Paris in 1840, the Necker district was an uninhabited area between Paris and the village of Vaugirard, which went on to become the Saint-Lambert district. It takes its name from the hospital founded in 1778 by the wife of Jacques Necker, General Director of Finance for Louis XVI, which was renamed Necker Hospital in 1802. 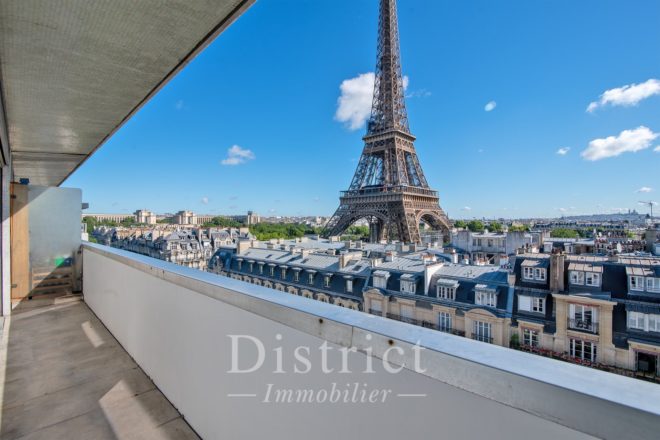 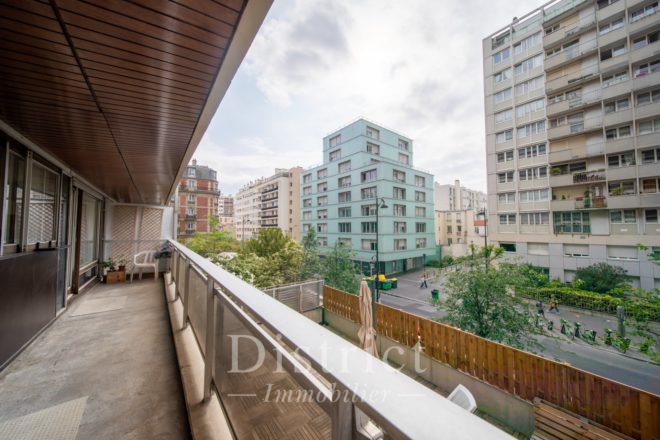 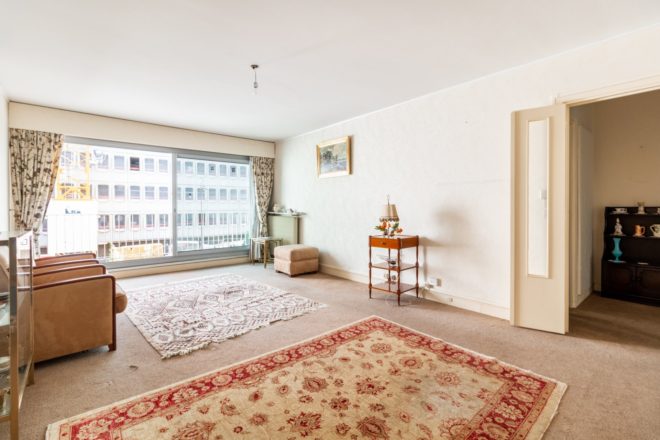