Muette: between green spaces and urbanity.

Located in the 16th arrondissement, La Muette is the 62nd administrative district of Paris. From west to east, it stretches from the Bois de Boulogne to the Quai Branly. From north to south, the district’s borders run from Avenue Henri-Martin and Pont d’Iéna to Rue de l’Assomption and Rue du Ranelagh, via the Pont de Grenelle. Part of the Bois de Boulogne is also attached to La Muette: it is framed by Boulevard Richard Wallace to the north and Avenue de l’Hippodrome to the south.

Attached to Paris in 1860, the territory of the district of La Muette corresponds to the parish of the former village of Passy. The castle of La Muette, offered by Charles IX to the future Queen Margot, was located there. Marie-Antoinette also stayed there before her marriage to Louis XVI. 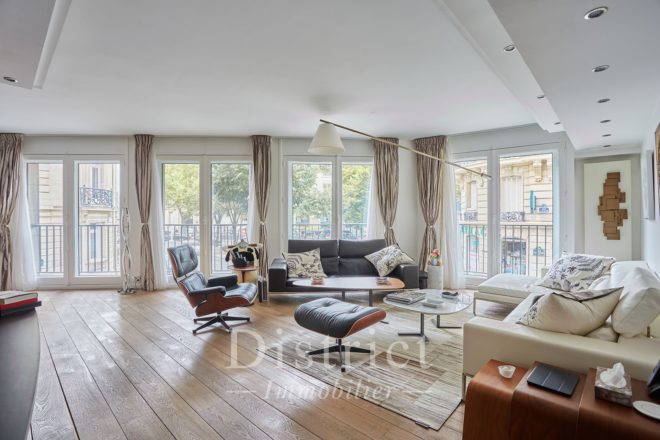 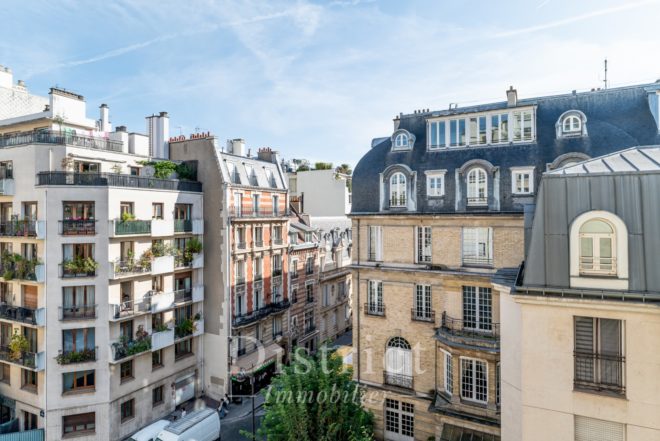 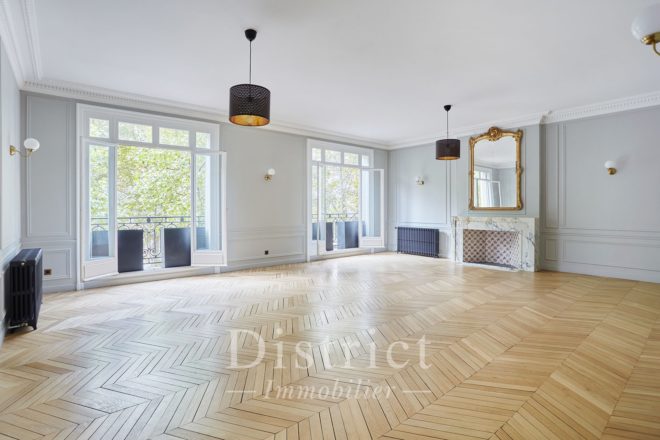