Together with the Parc de Montsouris, Petit Montrouge and Plaisance districts, the Montparnasse district belongs to the 14th arrondissement of the city of Paris and is its 53rd administrative district. It is bordered to the north by Boulevard Montparnasse, to the south by Rue Daguerre and Boulevard Saint-Jacques, to the east by Rue du Départ and Avenue du Maine and to the west by Rue de la Santé.

The Montparnasse district was named by students in reference to Mount Parnassus, home of the Muses in Greek mythology. It became a hive of intellectual and artistic effervescence in the Roaring Twenties. Many artists and intellectuals chose to settle in this area in the 1920s following the Universal Exhibition of 1889. The Montparnasse district went on to become the home of artists such as Pablo Picasso, Guillaume Apollinaire and Ernest Hemingway.

At the heart of the intellectual and artistic life of the Roaring Twenties, the Montparnasse district has preserved a strong heritage from this emblematic period of Parisian life. 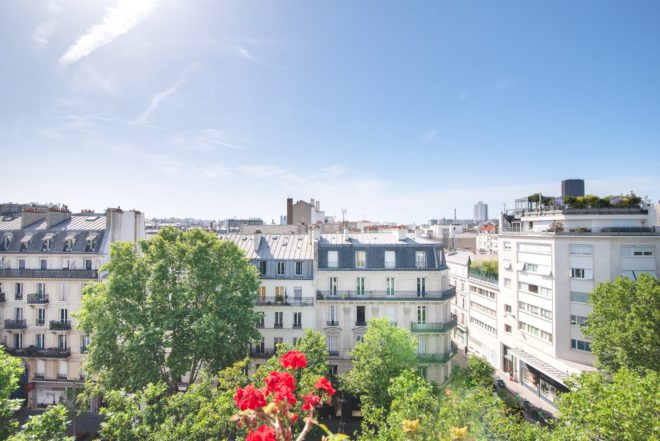 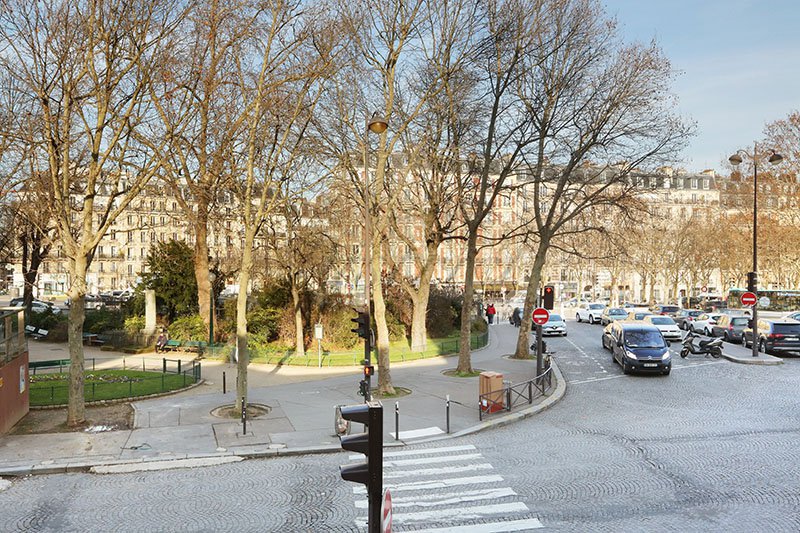 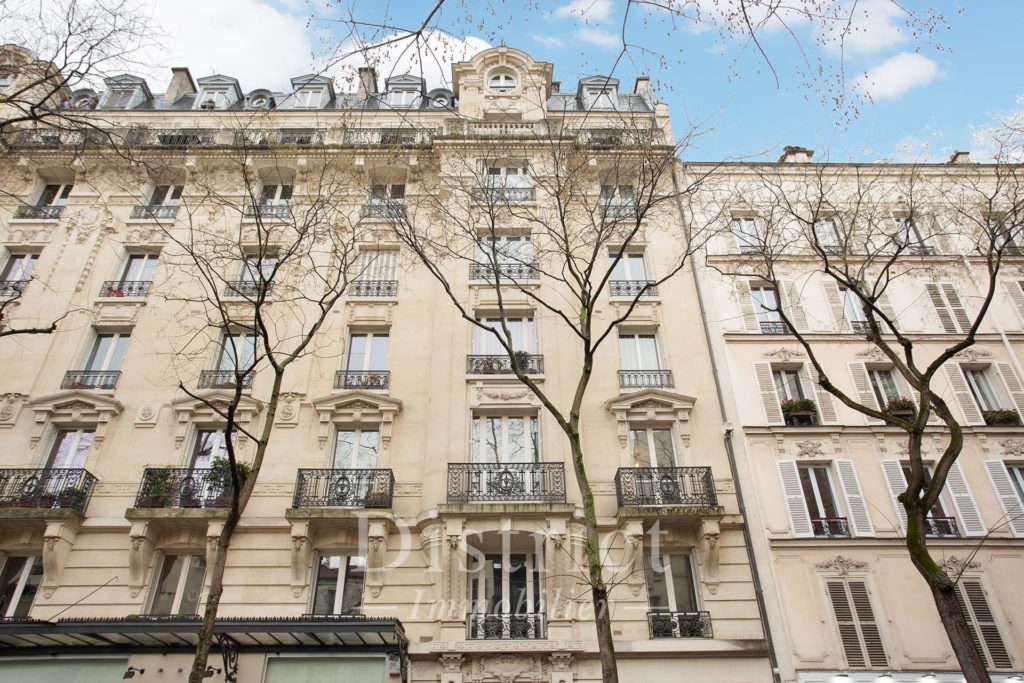