Monnaie is the oldest neighbourhood in Paris’s 6th arrondissement. It is the 21st administrative district in Paris and covers an area of 29.3 ha. This district, located on the Seine’s banks, is bounded to the west by Rue Mazarine, which separates it from the Saint-Germain-des-Prés neighbourhood.

To the south, it is bordered by the Odéon neighbourhood and to the east by the 5th arrondissement’s neighbourhoods. The northeastern part of this neighbourhood faces Île de la cité, which is connected by Pont-Neuf.

The history of the neighbourhood is closely linked to the history of King Philippe-Auguste and to that of the Monnaie factory in Paris. At that time, the kingdom was in need of protection, which is why the king built an enclosure bearing the name of Philippe-Auguste’s enclosure. It is a wall starting from the Seine, opposite the end of the Louvre colonnade, following a north-west to southeast direction and getting to Rue Saint-André-des-Arts. The remains of Philippe-Auguste’s enclosure are still visible in this neighbourhood and the other districts of Paris.

Concerning the Monnaie de Paris, it is a prestigious place located in front of the Louvre and Pont Neuf. This factory was created on June 25, 864 by the Edict of Pistres of Charles the Bald. It is the oldest French institution and the oldest company still working worldwide. Since the 18th century, it has housed the factory for manufacturing coins and medals as well as other arts and crafts.

It was King Louis XV who decided to build the current building on Quai de Conti. The foundation’s construction began in 1769, while the first stone was laid in 1771. It is the work of the architect Jacques-Denis Antoine. The Monnaie de Paris was officially established on this site on 20 December 1775. It was the first major Parisian construction under King Louis XV. 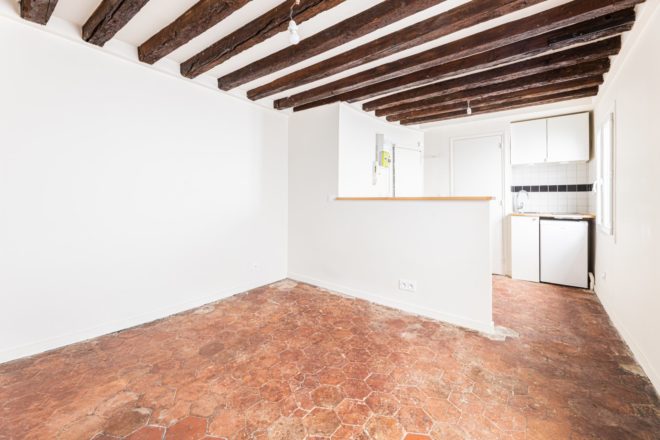 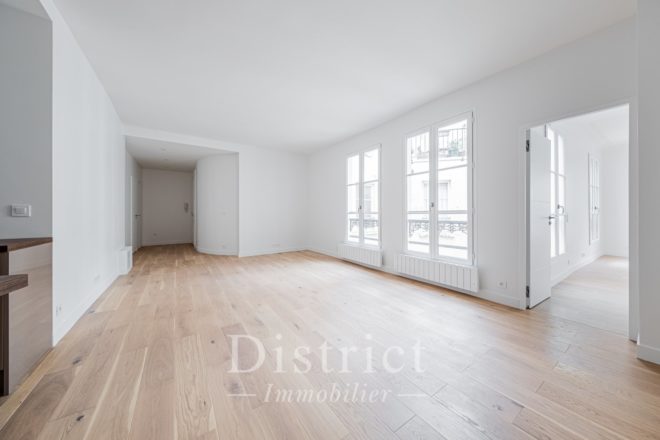 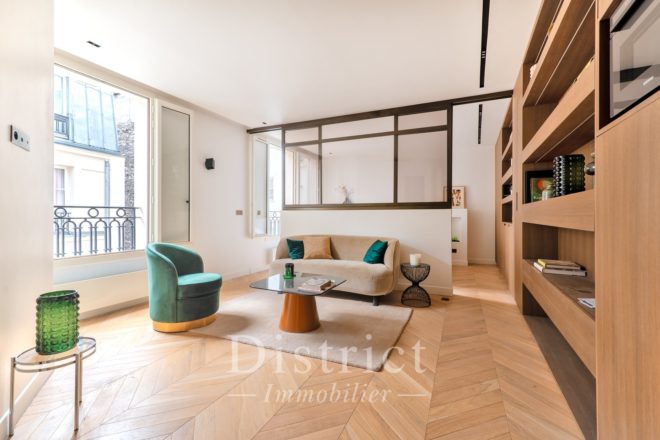