Île de la Jatte (Jatte Island): the charm of insularity in the heart of the city.

The île de la Jatte is divided between Levallois-Perret and Neuilly-sur-Seine municipalities, on which the vast majority of its surface area is located. The island can be reached via Pont Courbevoie to the south or Pont de Levallois to the north. Two kilometres long, it is located in the extension of Île de Puteaux and constitutes a green oasis in the middle of the Seine. It is bordered on the right bank by Boulevard du Général-Leclerc and on the left bank by the quays of Maréchal-Joffre and President Paul-Doumer.

The island probably bears its name because of its boat shape, with the word “Jatte” referring to this boat. The island was first attached to Neuilly castle, where Louis-Philippe and his family lived. During this period, it was simply used as a park, before passing into the hands of an industrialist in 1877 who also used it to offer a charming countryside patch to his family. Afterwards, Île de la Jatte became a festive place renowned for its guinguettes. Painted by the Impressionists, it became famous and was developed into a chic residential neighbourhood. 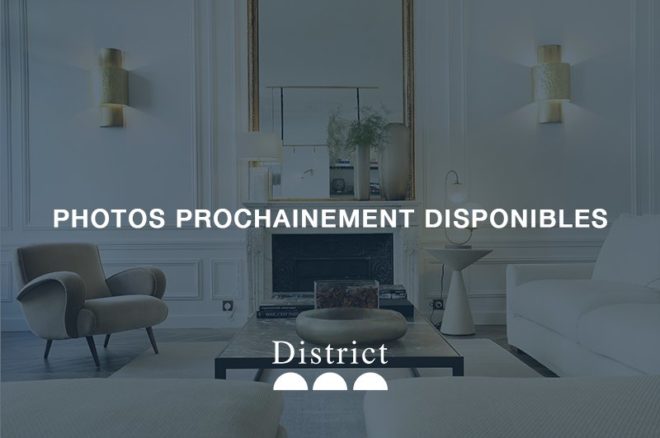 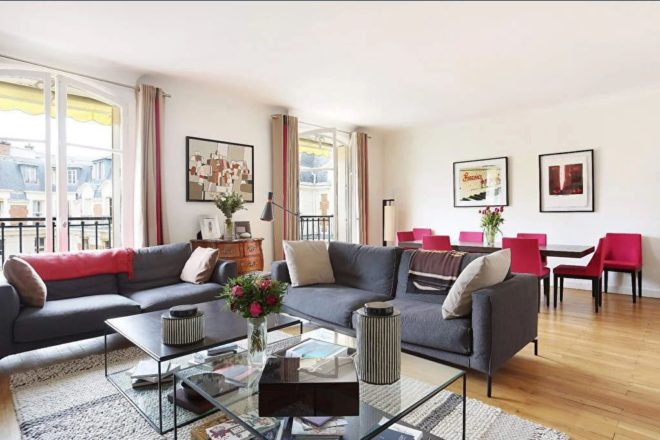 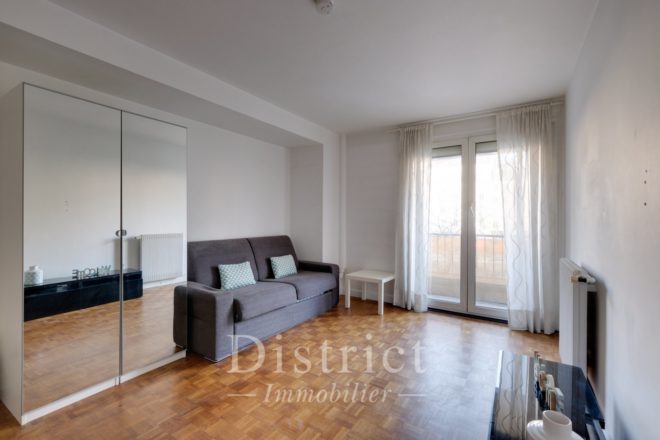