Gros Caillou is one of the districts forming the 7th arrondissement. It is the 28th administrative neighbourhood and covers an area of 138.3ha. This neighbourhood is home to the true symbol of Paris city and the entire France.

The Gros Caillou neighbourhood borders the Seine on its left bank, which forms the limit of the district’s northern part. It is connected by the right bank neighbourhoods through Pont de l’Alma and Pont des Invalides. Triangular in shape, it is bounded by Avenue de la Bourdonnais to the south-west and separated from the Invalides neighbourhood by Boulevard de la Tour-Maubourg to the east.

When new administrative districts were created in 1859, majority of these neighbourhoods were named according to the most typical place within its boundaries. This is not the case for the Gros Caillou neighbourhood where the Eiffel Tower is located. In fact, the first shovels to build this 324-meter-high tower started on January 28, 1887. The project was achieved in 1889 and the tower was presented to the public for the first time on March 31, 1889.

This district housed a tobacco factory and a church, both bearing the name of Gros-Caillou. This is the name of a medieval stone used in Middle Ages to delimit the lands granted by King of France to Sainte-Geneviève and Saint-Germain-des-Prés parishes. The inhabitants would use this term as a name for the neighbourhood while the first mention of it dates back to 1510.

In addition to the Eiffel Tower, the Gros Caillou neighbourhood offers many activities to its visitors. 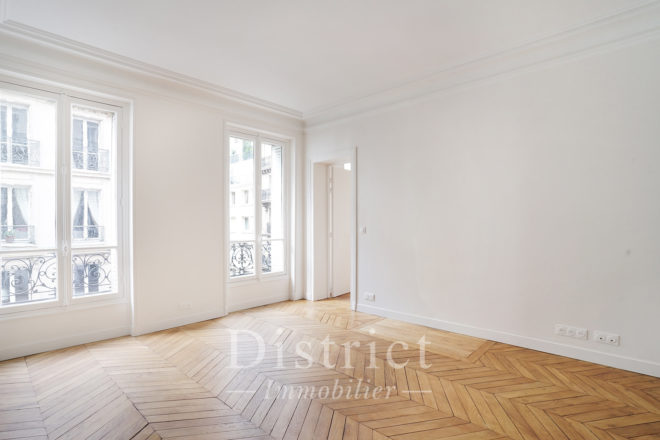 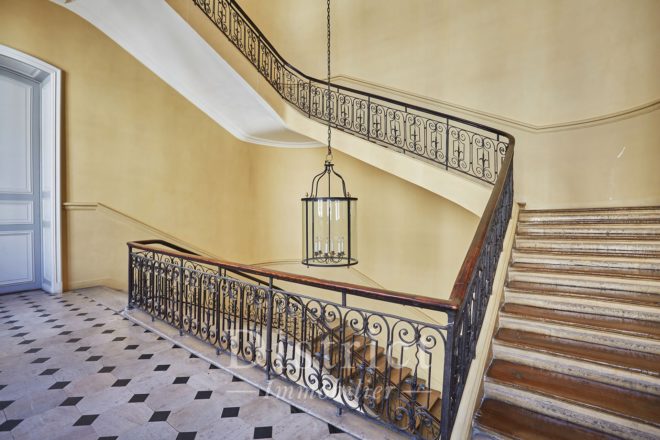 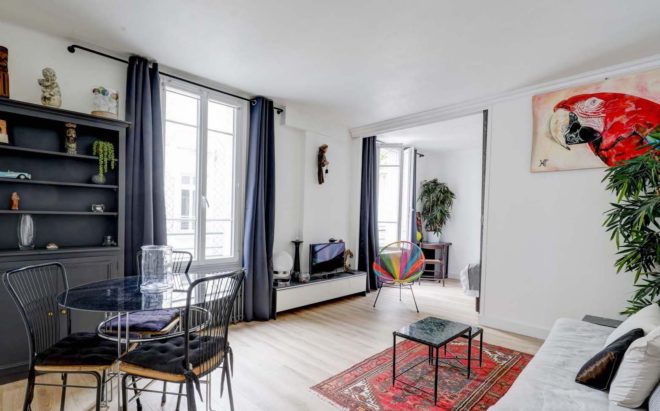