Folie-Méricourt: discretion in the heart of Paris.

Located in the 11th arrondissement, the Folie-Méricourt district is the 41st administrative district of Paris. It is bordered to the south by Rue Oberkampf. To the north, it is bounded by Rue du Faubourg du Temple. Boulevard de Belleville marks its eastern border. To the west, Boulevard du Temple separates it from the Enfants-Rouges neighbourhood.

The Folie-Méricourt takes its name from a certain Méricourt, owner of a luxurious country house, which was then called a folie. Before it became part of the capital in 1860, this bucolic spot was popular on Sundays among Parisians who came to cultivate the land and drink wine. Later on, many establishments were built here: concert halls, theatres and funfairs. Following Haussmann’s work, a metallurgical industry developed and prospered until the middle of the 20th century. 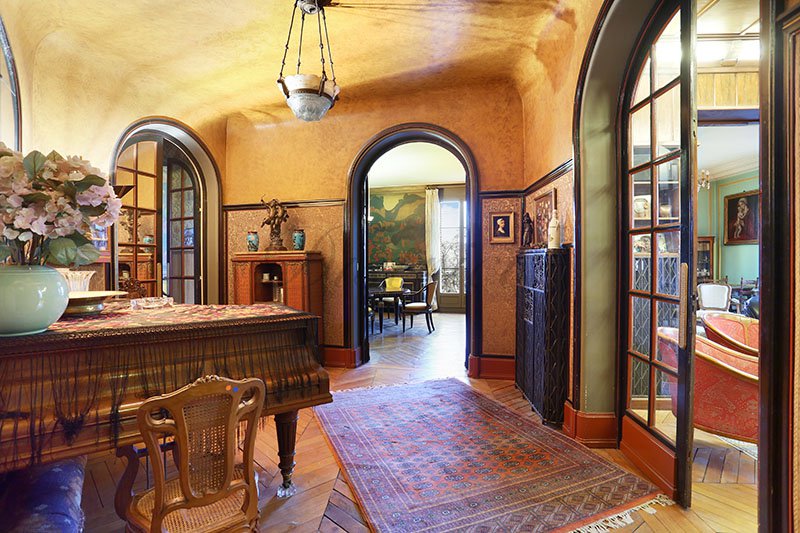 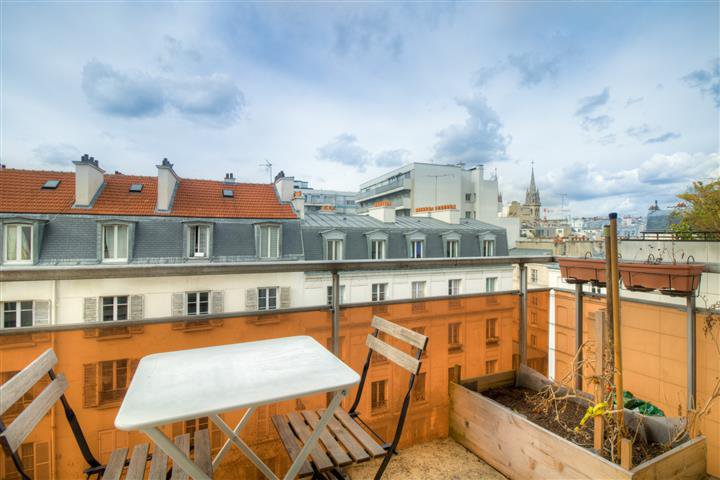 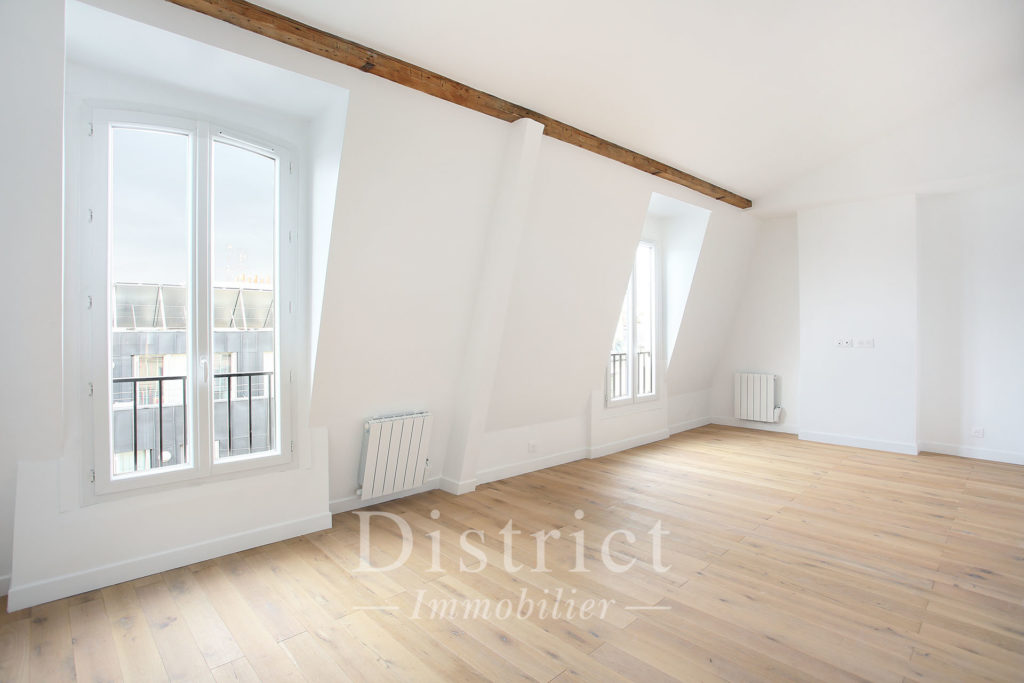