The Faubourg du Roule is the 30th Parisian administrative neighbourhood. It is located in the current 8th neighbourhood of Paris.

The Faubourg-du-Roule neighbourhood covers an area of 79.6 ha with a population density of 12,611 inhabitants /km2. From northwest to southeast, it is bounded by Place de Charles de Gaulle, Avenue des Champs-Elysées, from the roundabout to Avenue Matignon. The boundary of this district continues to Rue de Courcelles via Boulevard de Courcelles, then to the Place des Ternes, Avenue Wagram and ends up to Place Charles de Gaulle or Place de l’Etoile. Rue du Faubourg-Saint-Honoré is a central axis, which subdivides the neighbourhood into two parts.

In the past, the Faubourg-du-Roule neighbourhood was a village grouping together three hamlets around Saint-Philippe-du-Roule church, in the current Place des Ternes and ville d’Evêque. These three small villages were united into one neighbourhood in 1639. The first reference to Village du Roule can be found in the charters of the 13th century. Around 1200, the Corporation of Coin Makers in Paris bought a house in this village to house and treat inhabitants suffering from leprosy.

Soon after, Paris’s former bishop authorised them to build a chapel. In the Middle Ages, the central road from Saint-Honoré church to Roule bridge was called Rue du Faubourg-Saint-Honoré and became Chemin de Roule. The Village du Roule, which then had two hamlets, was built along this road. In 1552, the Roule would represent at the same time a village, a neighbourhood and a parish built for the first time according to Truschet and Hoyau’s design. 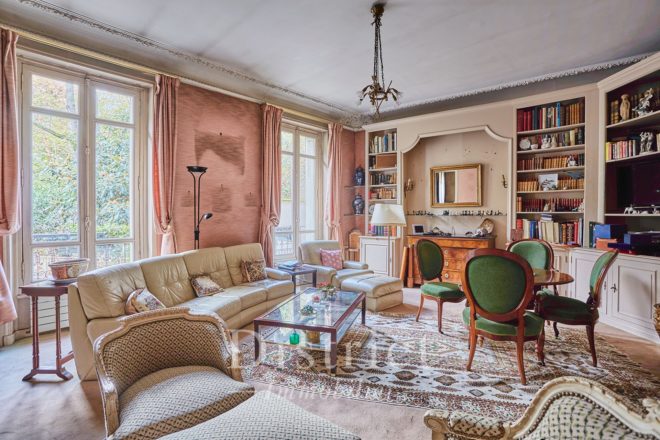 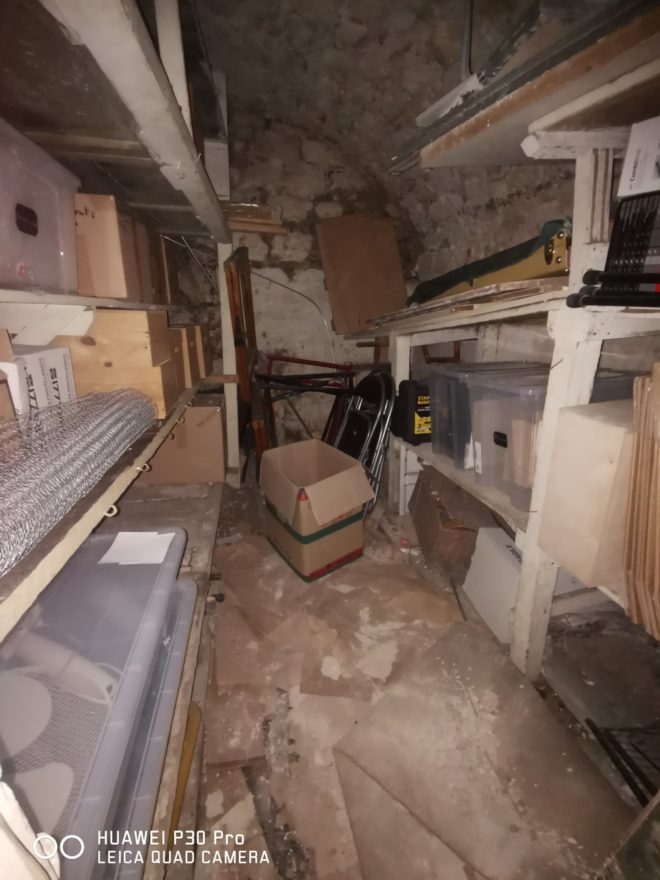 Others - Paris 8th Add to favorites 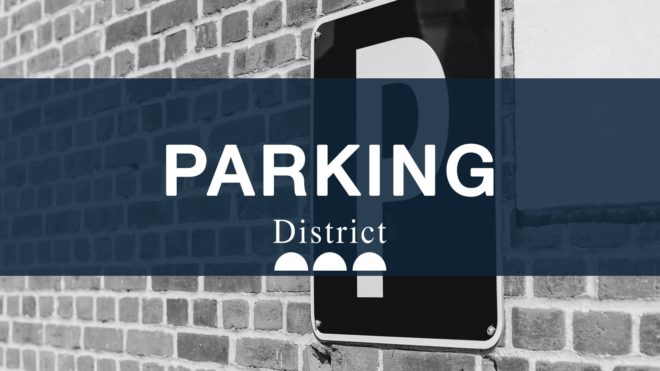