The Billancourt-Rives de Seine district is located south of the city of Boulogne-Billancourt. It includes Île Seguin (Seguin Island), located south of the district, and extends up to the city centre. Billancourt-Rives de Seine is between two major traffic axes: Boulevard Jean-Jaurès (to the east) and Avenue du Général-Leclerc (to the west). To the south, Quai Georges-Gorse runs along the Seine, which is crossed by Pont Daydé and Pont Renault (Daydé and Renault bridges) to connect the district to Île Seguin.

The banks of the Seine were long subject to flooding. They were therefore not permanently inhabited until the end of the 18th century. The development of the district began with the Renault automobile factory, established on Île Seguin in 1898.This is also where the Trapeze district is located, which takes its name from its shape. In 2013, after long periods of redevelopment, it was awarded the EcoQuartier label for its landscaping, architectural and environmental achievements. 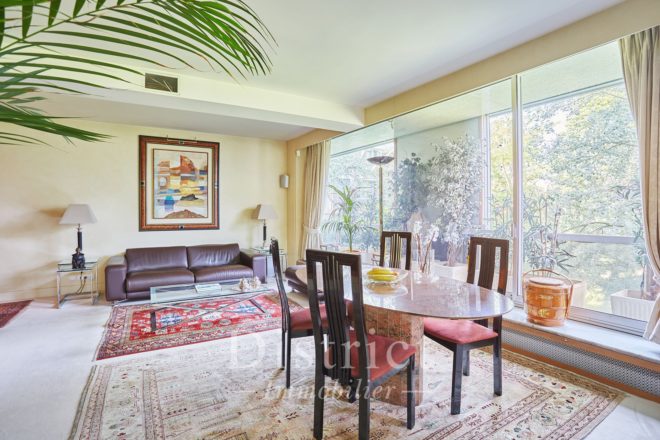 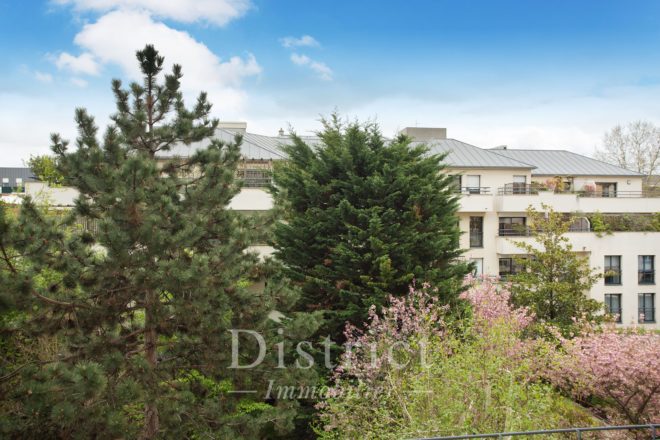 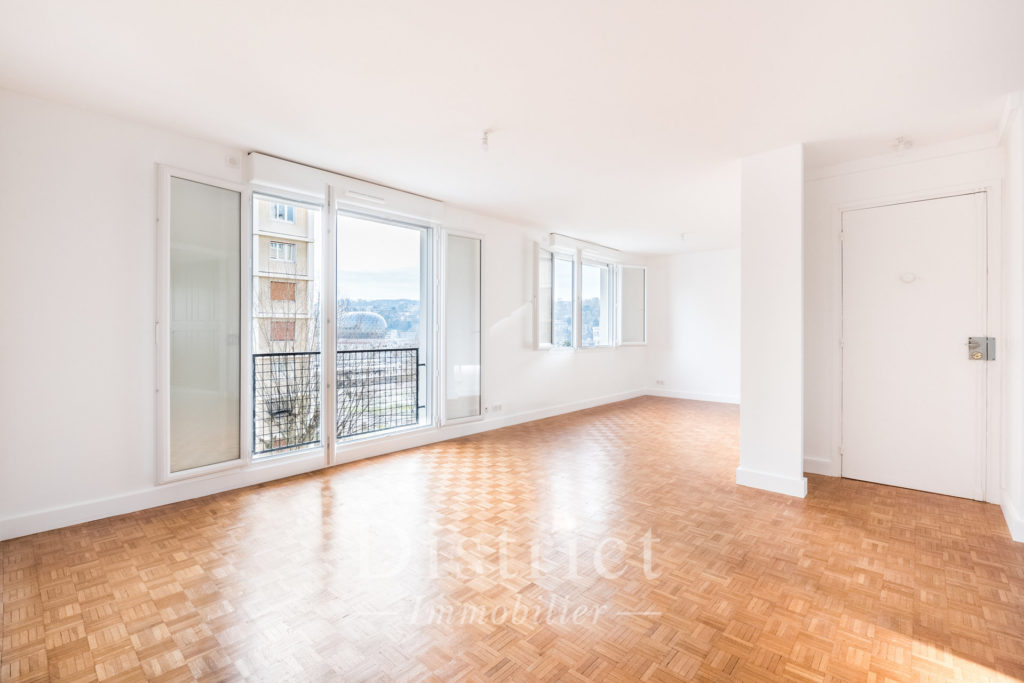