It is quite easy to locate its border, which starts at Boulevard Sébastopol, to the west. At the intersection with Boulevard Saint-Denis to the north, follow it to Place de la République, then go down Rue du Temple. Finally, its southern border is composed by Rue des Gravilliers and Rue de Turbigo.

The name “Arts et Métiers” comes from the Conservatoire national des arts et métiers (National Conservatory of Arts and Crafts), which is part of the Écoles de l’An III Scientifique, along with the Ecole Normale Supérieure and École Polytechnique. Founded in 1794, this “Grand Établissement” is aimed at training engineers, carrying out technological research and promoting technical and scientific culture.

It is also important to note that great part of the neighbourhood corresponds to the northern part of the domain of Saint-Martin-des-Champs abbey, whose urbanisation during the 13th century allowed the foundation of Bourg Saint-Martin-des-Champs.
Moreover, this neighbourhood is also known to be the oldest Chinatown in Paris, with the first Chinese presence dating back to the Second World War. After the deportation of Jews, many Chinese put the empty workshops back to business in the Marais.

Nowadays, the Wenzhou form most of the neighbourhood, where they managed to create a strong community. When visiting this district, you will notice a particular atmosphere, which becomes more striking during the Chinese New Year. All of this ignites a rivalry with the 13th arrondissement, due to the latter being home to a large Asian (not just Chinese) population.

We are not talking about the richest neighbourhood in Paris in terms of landmarks. Yet, it is worth a stroll. If you desire a change of scenery, your wish will be granted once at Rue au Maire. There, you can find many textile workshops and restaurants where you can enjoy typical Chinese food. 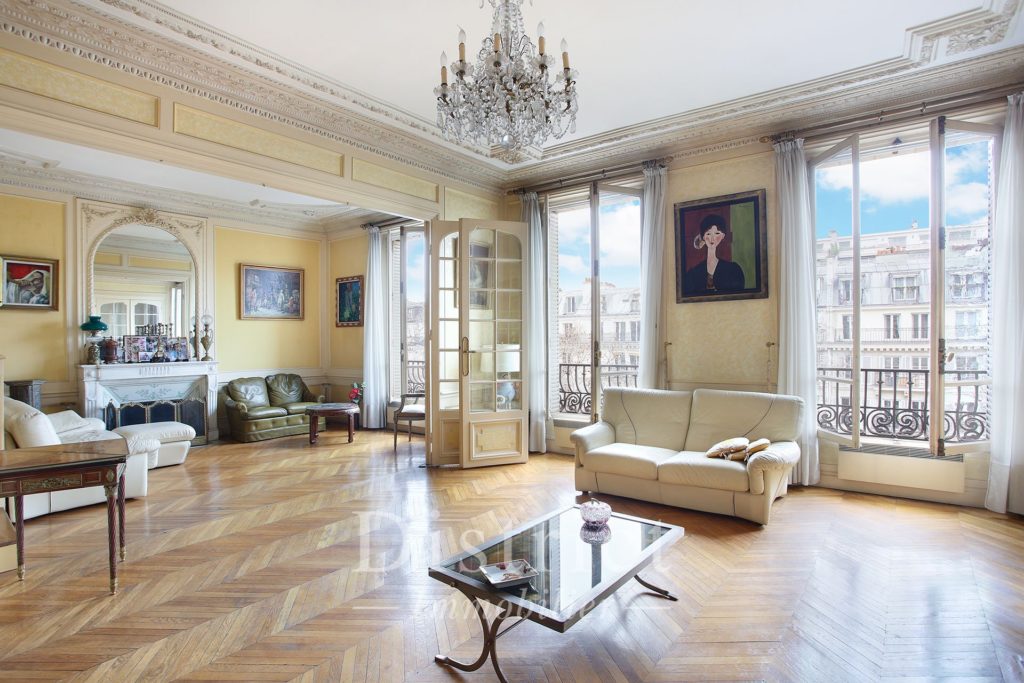 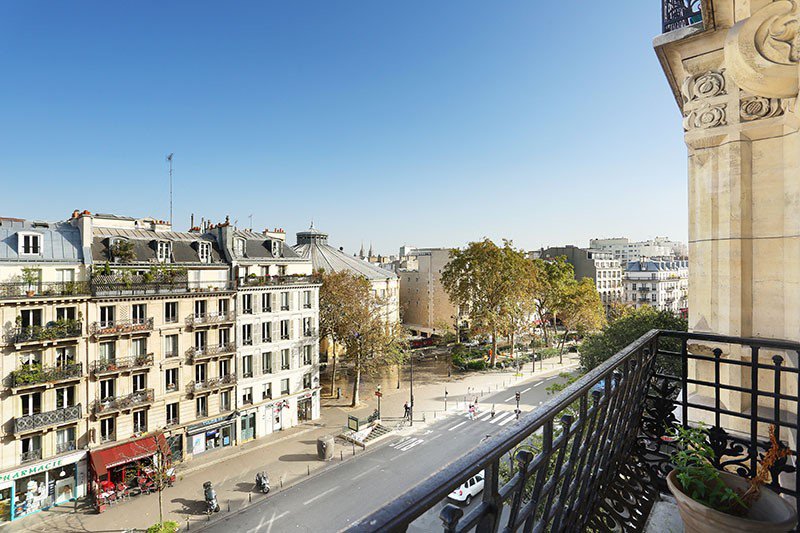 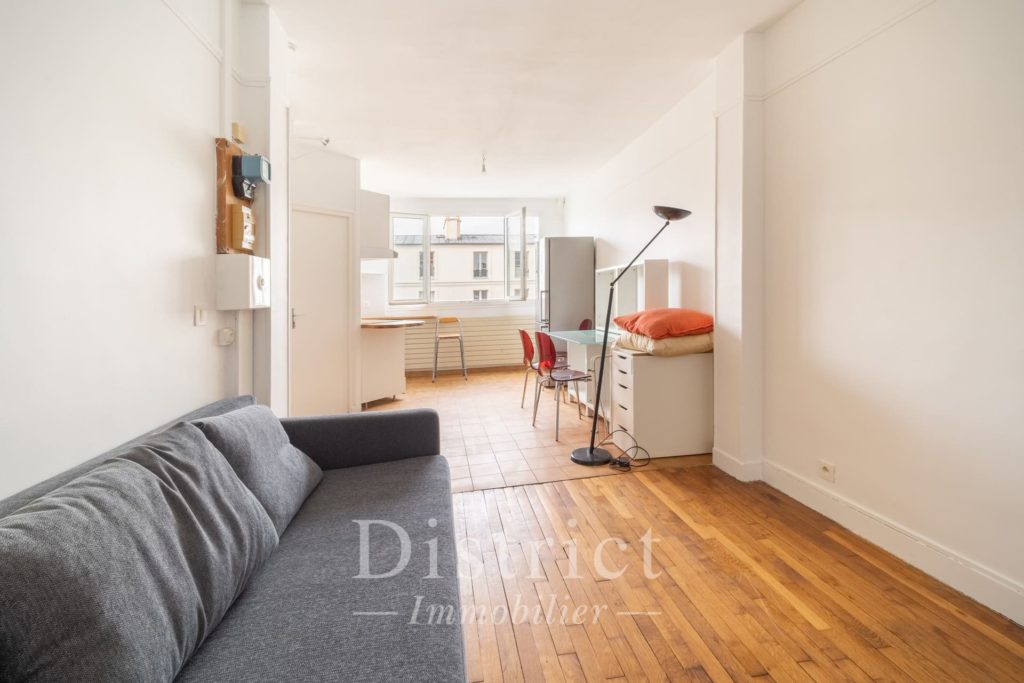