Its shape is different to the other neighbourhoods, so to follow the boundaries of the Arsenal area, we suggest you start with the southeast corner. This is located at the roundabout where the Austerlitz Bridge meets Quai Saint-Bernard. Then, it is interesting to note that its southern border stops in the middle of Quai Saint-Bernard to cross the Seine while following part of Voie Georges Pompidou and crossing the Pont de Sully. Once we reach Rue Saint-Paul, we are on its western border. To follow it, we have to go up Rue Saint-Paul, then Rue de Turenne until we reach Rue des Francs Bourgeois. At the intersection, turn right and go through Place des Vosges and Rue du Pas de la Mule. Once you reach Boulevard Beaumarchais, go down the Boulevard until you reach Place de la Bastille. Then take Boulevard Bourdon and cross the Seine to return to the roundabout where you started. The Arsenal district covers 48.7 hectares.

To learn more about the origins of this neighbourhood, you have to go back to 1533. At that time, the King’s Arsenal (also known as the Grand-Arsenal) was located there. Louis XIV then turned it into a weapons store and court. In 1757, under the influence of the Marquis de Paulmy d’Argenson, it became a library. It was one of the biggest libraries in Paris in the 19th century. During this same period, there was also a grain reserve in the area and Louviers island. In 1983, the Arsenal leisure port was created there.

The area includes the following landmarks: 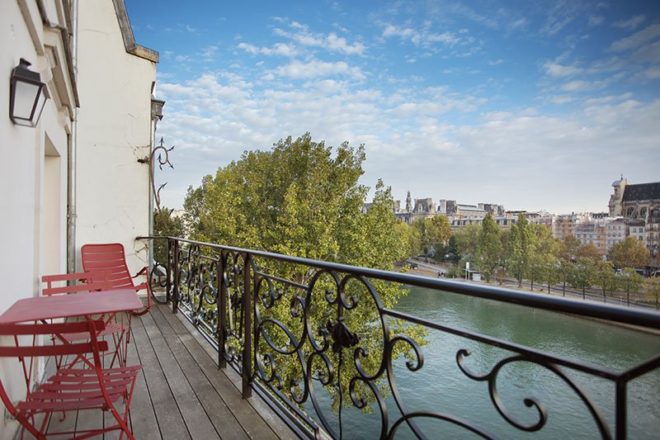 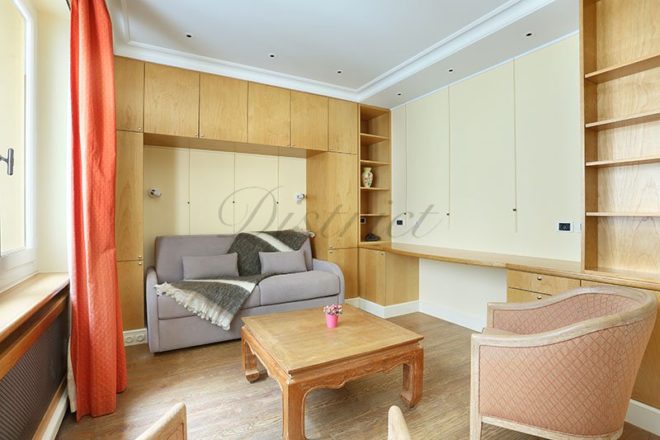 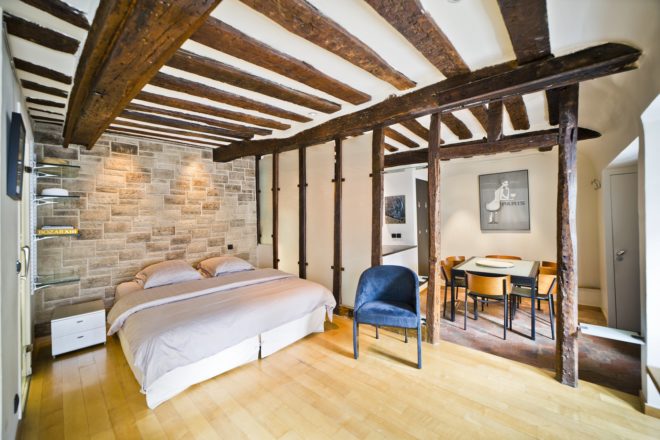